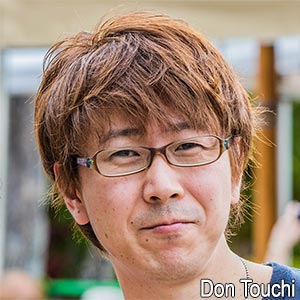 Tetsuya Ishiyama has been a member of Makoto Shiraishi and his Na Lei o Hawaiians, a traditional Japanese Hawaiian, band since 2003. He is in charge of a side steel guitar and rhythm guitar in that band performing at many concerts and recorded several CDs, mainly in Japan.