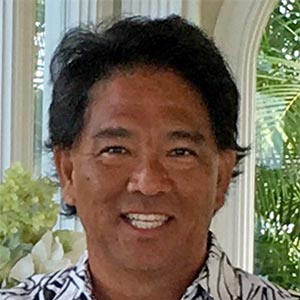 Scott cites his major music influences in the Hawaiian steel guitar as Alvin Isaacs. He studied Isaacs' steel guitar and compositions under the mentoring of Barney Isaacs. He also studied vocal arranging with Benny Kalama.

In the early 90s Scott performed with many of his Hawaiian music heroes and teachers, including Barney Isaacs, Benny Kalama, Sonny Kamahele, Walter Mookini, Harold Hakuole, Kuki Among and Aaron Mahi. Scott has also performed with Alan Akaka and The Islanders and at many other venues in Waikiki and throughout the state.

Scott is the Hawaiian music director for the Royal Hawaiian Band, a position he has held for 25 years.